Personal Reputation Management: How Important Is It?

Face it: reputation does matter, whether or not we think it’s fair. A notable factor behind a brand’s success or lack thereof is its reputation. A fact that has been measured and analyzed for a long while. A brand’s reputation comes only second place to what it has to offer that its competitors don’t.

Control how you look online is the key

According to a 2017 report published by Edelman Trust Barometer, roughly 64 percent of consumers rely on and trust search engines—a lot. Additionally, 59 percent of Internet users generally trust the information provided by search engines over other human beings. It’s fair to assume you’ve consulted Uncle Google to fact-check someone at least once your lifetime.

Do you want to know a more troubling statistic? Half of the adult population in the United States reported negative search results about themselves after Googling their name. This information is based on a 2019 study conducted by Status Labs—a survey showing 83 percent of Internet users trust information provided by Google more than what someone tells them in person—a 24 percent hike from the 2017 report by Edelman Trust Barometer.

And you know what all this adds up to, right? If you haven’t always shown the best judgment on social media or in real life, chances are there is evidence of out there somewhere. As Internet-savvy as most people are today, it doesn’t take much digging to find that one forgotten Facebook post with you and your friends doing something not illegal but not socially acceptable either.

Even if a majority of other Americans have wild moments in their past, when it comes to hurting their competition, seeking revenge, or merely being nosey, they’ll take what they find about you and spin it faster than you can say “Personal reputation management.”

The best way to maintain a presentable online appearance is by staying active on all of your social media accounts—Facebook, Twitter, Instagram, Snapchat, Tumblr, LinkedIn, Pinterest, YouTube, Reddit, and any other popular social media app. Of course, attempting to maintain that entire list would be a job in and of itself, so keep it within reason—unless, of course, you’re an influencer or you make money some other way via social media.

Either way, remember one crucial Social Media Law: negative behavior on social media almost always finds a way of boomeranging back into your life at the most inopportune times. Imagine you’ve planned an outside wedding, spent a lot of time and money preparing for it, and right before the ceremony, a thunderstorm rolls in. You’ve most likely invested much more time, energy, and money on your career. Keep that in mind as you interact on social media.

Cybercrime is a severe problem globally. Name any industry at random, and there is likely a media report covering an enterprise or institution that has been hit. It doesn’t matter if the organization is private or governmental; even the Pentagon has fell victim to a cyber-attack. Unless you’re somewhat knowledgeable about cybersecurity, you’re a statistic waiting to happen. However, you don’t need to be a cybersecurity guru to keep your social media, email, and other online accounts safe.

When you consider the 2018 Facebook breach with over 50 million accounts affected, and then the Instagram attack—also in 2018—that affected thousands of users, it’s critical to take online security very seriously. Fortunately, it’s relatively easy to secure all of your accounts if you take advantage of all the security protocols like two-factor authentication. In addition to that, make it a habit not to click on links you’re not 100 percent sure of or download “free” applications or software from suspicious sites with tons of popups and seedy ads. 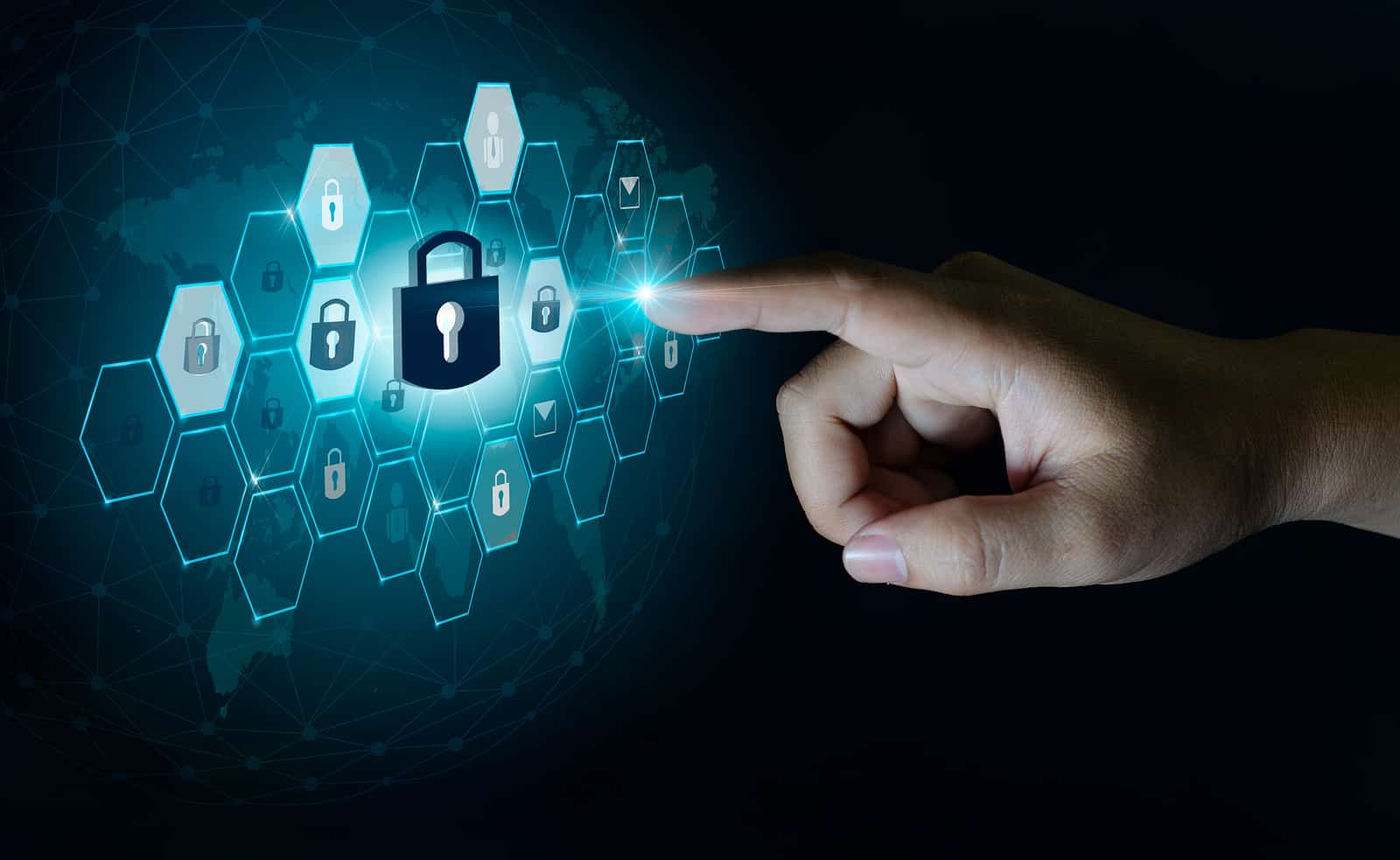 3. Be Honest With Your Followers and Admit When You Are Wrong

Personal reputation management starts with you. By handling online confrontations professionally and courteously gets you a long way—seriously. While there will always be trolls out there who don’t care how polite or logical you are, for the most part, the Internet is full of people just like yourself. If you’re reasonably honest (don’t spill your guts like Deceim’s CEO, Brandon Truaxe) and admit when you are in err, most people will respect you more.

A perfect example of someone owning up is Carsten Spohr, CEO of Lufthansa, who wasn’t afraid to face the world after one of the airline company’s pilots deliberately crashed a passenger plane, killing 150 people. Spohr appeared genuinely empathetic, saddened, and issued an apology for his pilot’s actions, even though he wasn’t at fault for the tragedy. 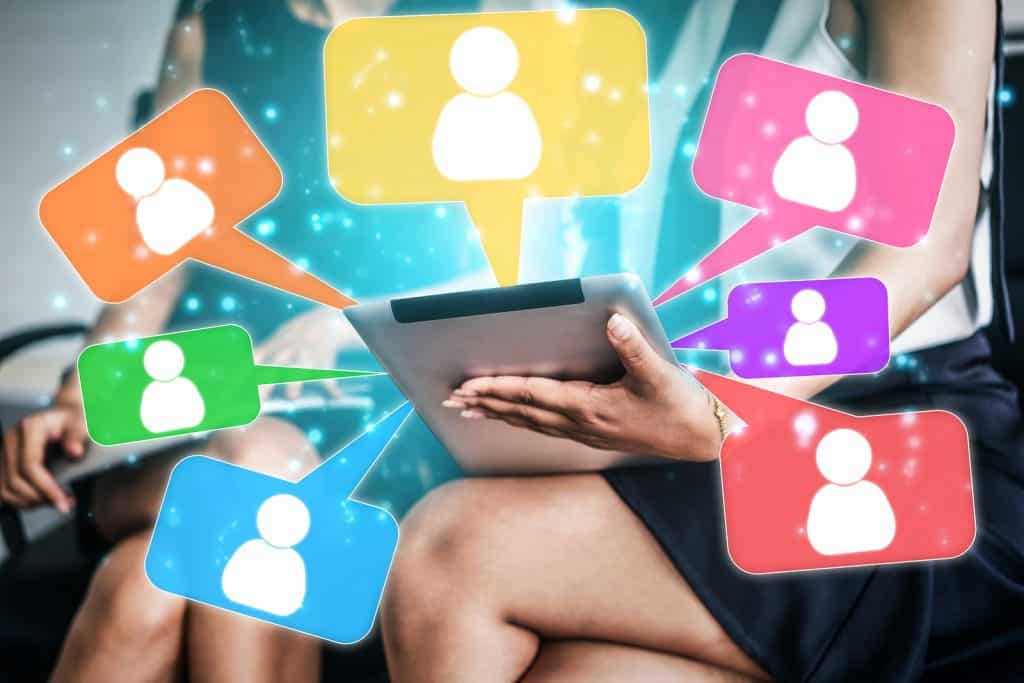 You can find numerous other examples throughout recent history where people and brands made amazing social media comebacks by choosing to be honest and own up to their mistakes—most of the time with positive results, as long as they behaved genuinely. By mastering the art of personal reputation management, you won’t need to hire someone to fix your mess.

We believe in providing positive media solutions to growth-oriented companies.

How do I Clean up my Personal...

How to Spot and Remove...

How to Spot and Remove Reviews that are Fake is something JW Maxx Solutions a leader in...

In today’s digital age, your online reputation management is always under the...