Whether an individual or an enterprise, having an excellent online reputation is crucial in today’s digital era. A growing number of people are showing concern over what others may find about them on the web. Merely Google the term “personal online reputation management why is it so important,” and you will be inundated with hundreds if not thousands of articles on the subject.

People today enjoy numerous perks of enhanced interconnectivity while often overlooking the negatives associated with it. The digital age has radically transformed how people and organizations operate by making it easier than ever to disseminate and collect information on a global scale—in precisely a blink of an eye. Sometimes that information is harmful.

Generally speaking, an online reputation is tarnished as a result of a malicious attack on a person or company. Such attacks are meant to damage the target’s online image by posting harmful digital content about them. However, not all negative content aimed towards another is malicious by definition. For example, court records (criminal and civil) are made available to the public. Social media posts posted by friends and family on their accounts are other examples of non-malicious digital content. 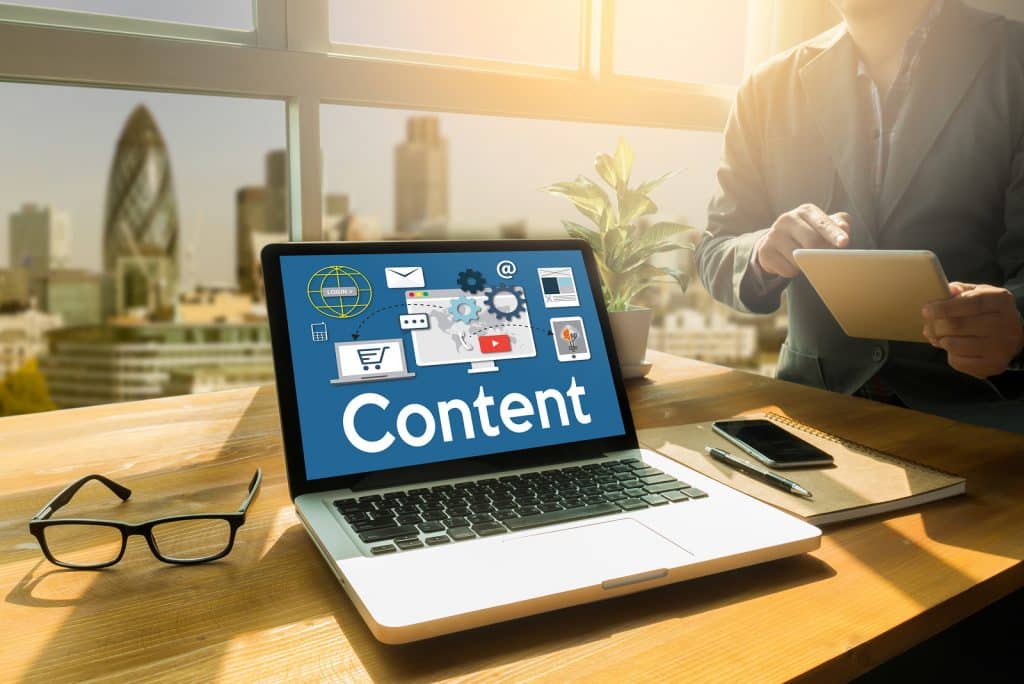 For Small businesses with an online presence, negative reviews can be posted by competitors or others who have a bone to pick. An attack on a company’s online reputation can come from consumers, bloggers, social media influencers, and journalists. The troubling thing about all of this is, hiring content writers to produce and publish harmful content about another brand is relatively cheap and easy—anyone from around the world can do it.

Even huge Fortune 500 corporations have been busted for conducting online smear campaigns. In April 2013, Samsung found itself under investigation by the Taiwanese Fair Trade Commission (TFTC) for paying people to post false online reviews and negative statements about its competitors. In October of that year, the TFTC found the South Korean-base corporation guilty of hiring a huge network of content writers and the employees of specific competitors to generate fake content and reviews. 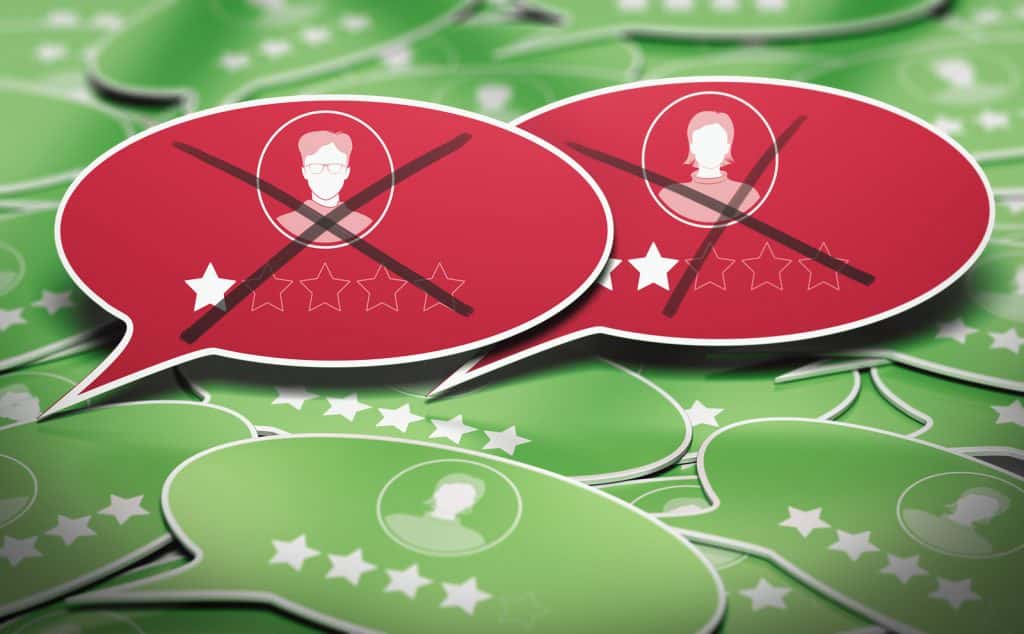 In most recent headlines, China has fired accusations towards the United States for launching a “politically motivated” smear campaign against Shenzhen-based multinational technology company Huawei Technologies. However, unlike the Samsung case, the Justice Department of the United States filed criminal complaints against Meng Wanzhou, daughter of Ren Zhengfei, founder of Huawei. As a part of the government’s complaint, it alleges Huawei violated sanctions on Iran and stole technology.

The type of ORM solution one chooses dramatically depends on their situation—are you an individual looking to clean up your online presence for a career move, or are you a company executive wanting to suppress negative content? Or are you interested in taking more extreme measures like counterattack campaigns?

There is a good reason why many SEO companies offer ORM and why every online reputation management company should be well-versed in SEO. 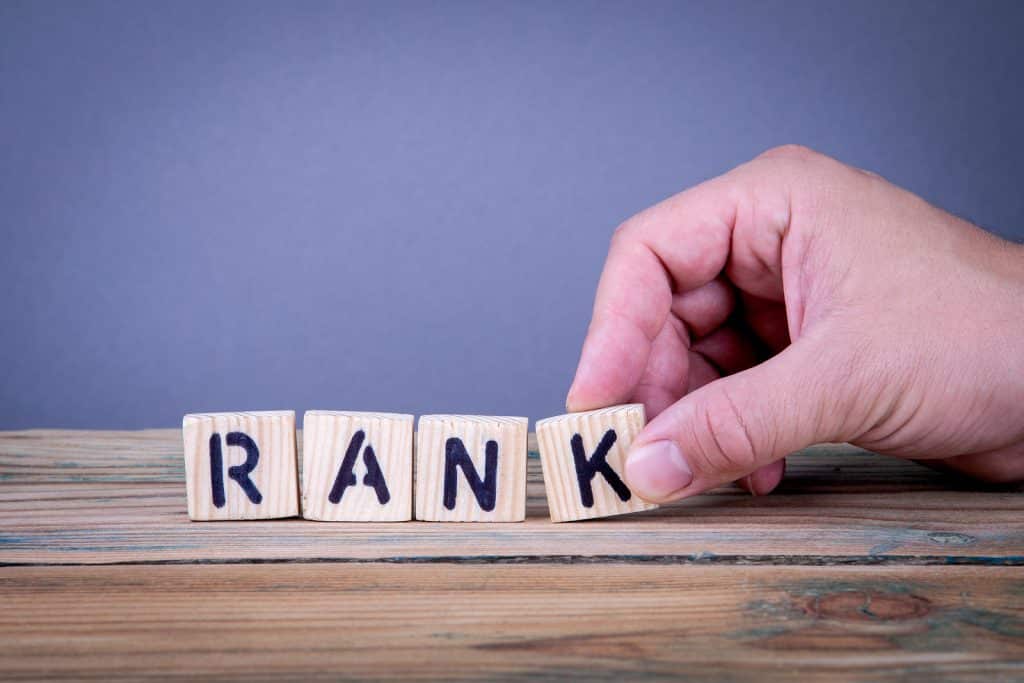 After all, conducting an online search about an individual or a company is the first step to investigating them. It’s also the first step attackers take when looking for negative information on you and using against you in their content. The more fresh content posted about you or your brand, the further negative PR content gets buried in Search Engine Results Pages (SERPs).

However, it’s not just about the amount of content you have posted; it’s about the quality of the SEO applied to the content as well.

An online public relations (PR) campaign is comprised of media editorials, news stories, and press releases. These types of digital content usually serve as a source for an online reputation—whether positive or negative—and have a potent impact on public perception and opinion. Since most PR is conducted on a digital platform these days, it has become a vital piece of any solid SEO strategy. On the flip side, smear campaigns represent the dark side of PR.

It doesn’t matter if the information in a smear campaign is founded or not; if gone unchecked, negative PR can ruin a business or destroy someone’s career. Fortunately, it’s not difficult to monitor such things. Proactive PR strategies can prove to be a valuable lifeline when your online reputation is under attack. It usually becomes a battle of wills: which one of you has the stamina to out-campaign the other? 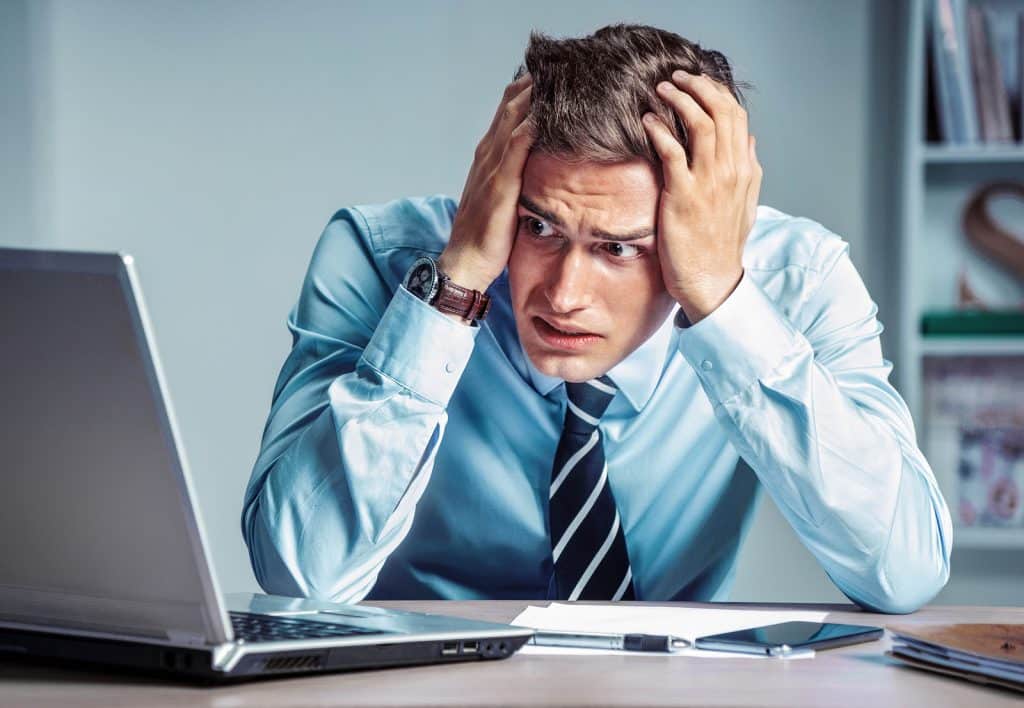 A highly skilled ORM company leverages the power of digital media by employing journalists who write for or contribute to trusted online news platforms. They utilize self-publishing options and spin tactics to submit press releases to authoritative sites to foster a positive online presence while suppressing adverse content. Nevertheless, merely publishing a few press releases on even the most respected sites isn’t quite enough to achieve the desired effect. 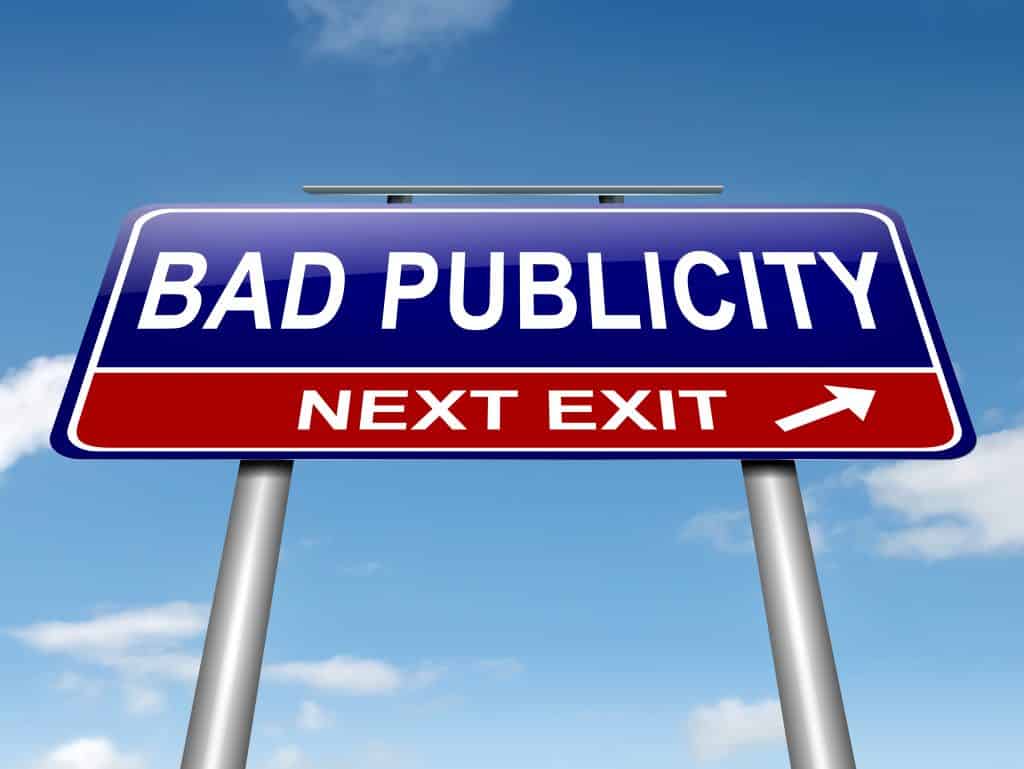 One of the biggest reasons for someone to undertake an offensive ORM campaign is because it’s easier to destroy attackers rather than it is to defend against their smear tactics constantly.

Just be careful if you choose such a route; such strategies have been known to backfire.

JW Maxx Solutions does not recommend this strategy, and there are several ways to have bad reviews or have negative posts removed. Just call us, and we can guide to through different alternatives.

Fake Online Reviews and What...

Do It Yourself Personal...

How to Get Better Reviews:...

Who Needs to Hire an Online...

If you have ever wondered who needs personal reputation management or corporate...