Fake Online Reviews and What Companies Are Doing to Stop Them

JW Maxx Solutions is a leading online reputation and branding firm located in Phoenix, AZ, with offices in Latin America. We always get asked how can we get better reviews? The simple answer is to earn them. Sometimes you could be a victim to a competitor or ex-employee. Being that is the case, there are legal ramifications you can do to have these removed and seek damages.

The e-commerce business is a high-stakes game where there is a whole lot of money to be made and a whole lot of money to be lost if you’re not playing it correctly. As with any high-stakes game, many players choose to cheat to win rather than play fair. One of the most common methods of cheating in the world of e-commerce is by posting fake reviews, whether fake five-star reviews for their products or fake negative reviews for their competitors’ products.

According to one news report aired by Columbus, Ohio, ABC affiliate Channel 6 News, research marketing firm BrightLocal found that over 80 percent of consumers in the United States read fake reviews back in 2019. Worse yet, most of those consumers had no idea that they had even read any fake reviews at all. Even the most popular shopping websites like Amazon can’t seem to thwart the onslaught of fake reviews with some reports claiming that over one-third of reviews are fake. Some other BrightLocal fake review statistics include:

Less than 70 percent of local consumers trusted what they read in online reviews and preferred recommendations from friends and family—that was over a decade ago, nonetheless. In 2019, well over 90 percent of local consumers relied on online reviews when deciding to choose a product or service. The most significant age demographic targeted by fake online reviews are consumers aged 18 to 34. Younger people are more likely to recognize a fake online review (89 percent) than people between 35 and 54 years of age (74 percent). Studies have shown that reviewers who use more than one exclamation point are more likely to be fake. Fake product reviews are more likely to include specific requests to the merchant. In the United Kingdom, fake reviews likely influence over £20 billion in online purchases annually.

Fake Online Reviews and What Companies Are Doing to Stop Them

In early 2019, the Federal Trade Commission (FTC) announced that it had filed a lawsuit against a company for paying to have fraudulent online reviews posted on Amazon about its weight-loss supplement product. The first company in the history of digital marketing to ever be formally sued by the FTC for faking online reviews was Cure Encapsulations based out of New York. Even with the FTC making such allegations, Cure Encapsulations is still up and running on Amazon. The fake review website amazonverifiedreviews.com responsible for the fake reviews is still up but doesn’t seem to be offering any services at the time of writing this article.

JW Maxx Solutions offers Review Generating platforms. These are designed to help garner authentic and genuine reviews by emailing a client and having it all in one easy to follow the user-friendly process. 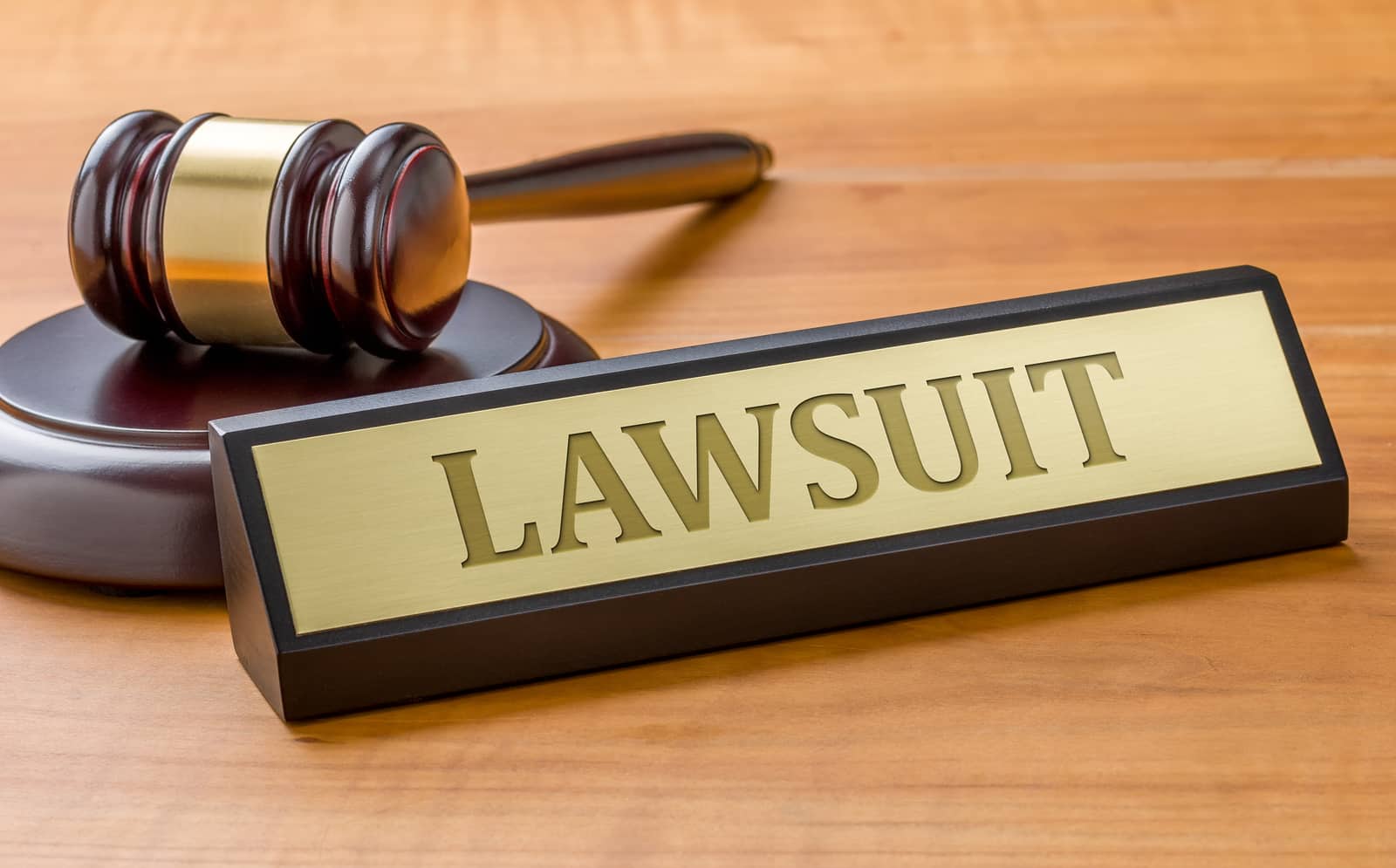 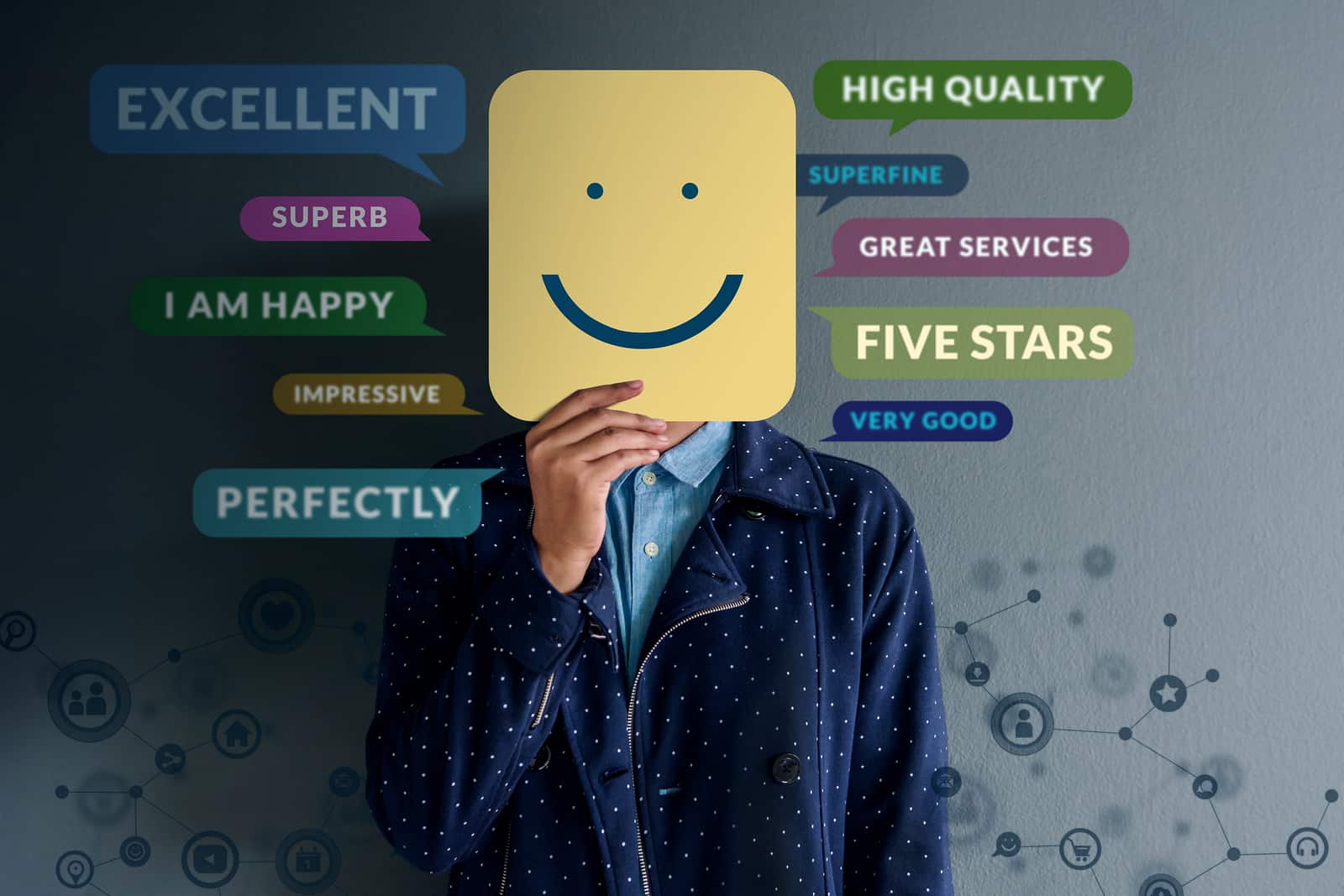 Keep an eye out for reviews that seem to have been written by the same or similar person. Other things include several reviews featuring the same title, using the same phrases and grammatical errors, or for content that generally seems as if though it has been copied and pasted more than one place.

Keep an eye out for multiple reviews being posted on the same day about the same product listing. For example, look out for products that usually receive five reviews a day but suddenly get way more than that on a single day. Unusual fluctuations in review traffic is a big sign someone is posting fake reviews. 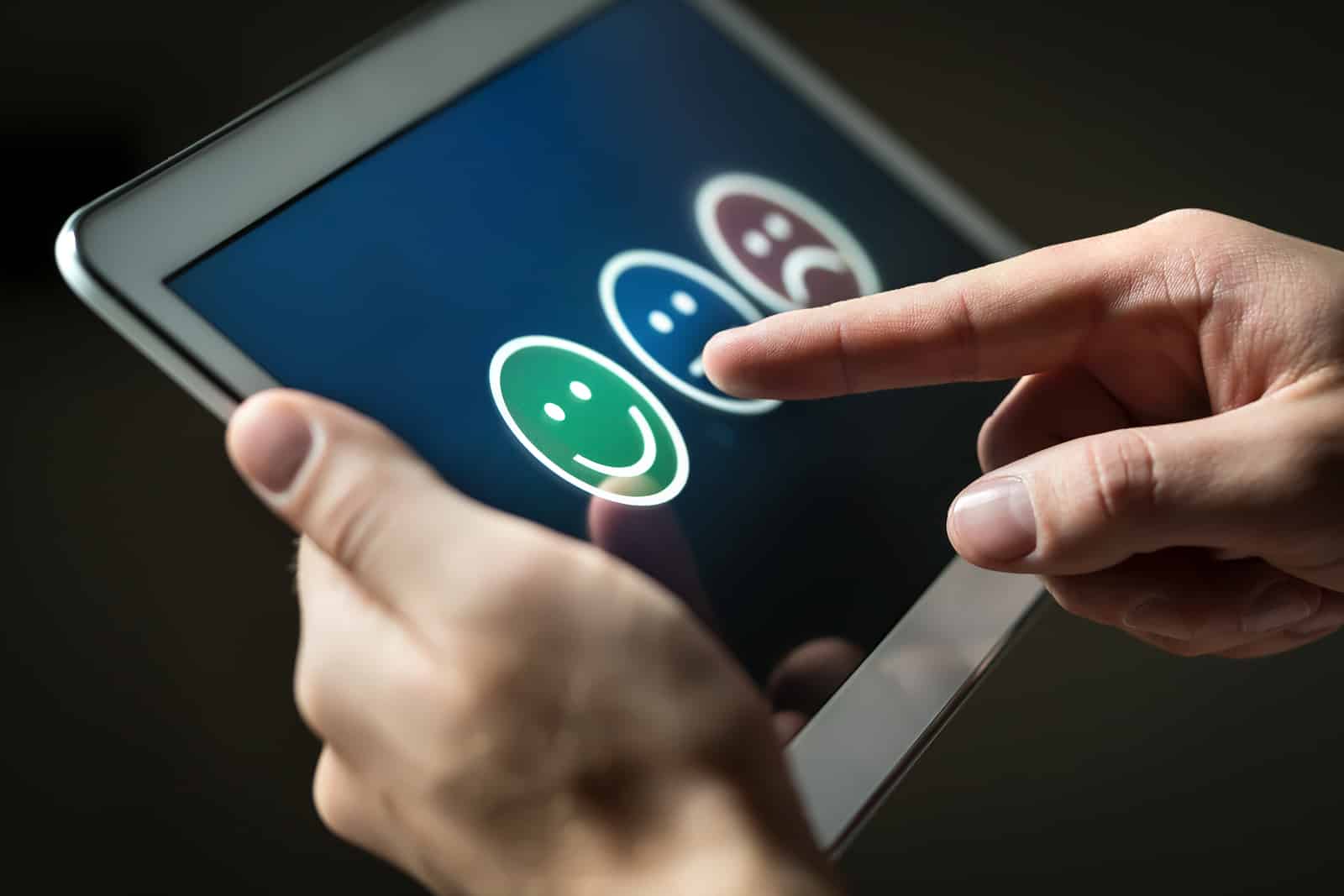 Since fake review services use hundreds if not thousands of fake accounts to post fake reviews, a large portion of those accounts have not been verified. If they’re using a limited number of accounts, the person leaving the fake reviews will likely make their reviews anonymous. Vendors should contact the website the review was posted on and request that the reviewer prove who they are. Sites like Google don’t allow anonymous reviews, but many others do so keep a close eye out for them.

Many fake review services are located outside of the United States in places like India. If you notice multiple reviews posted by people using poor English (or published by people from countries where it’s unlikely they would have purchased the product), the higher the chance of it being a fake review.

How to Spot and Remove...

How to Spot and Remove Reviews that are Fake is something JW Maxx Solutions a leader in...

In today’s digital age, your online reputation management is always under the...

What is Semantic Search for...